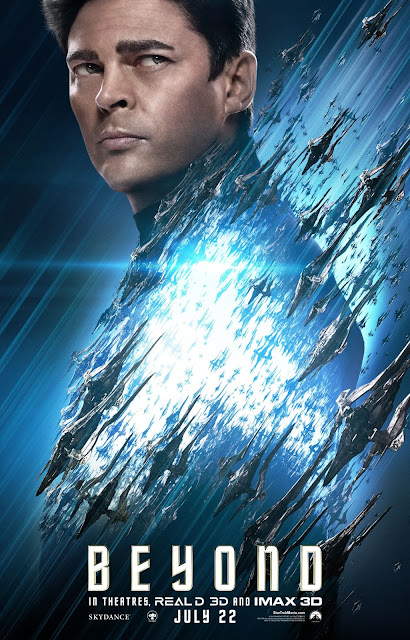 The first two character posters for the upcoming Star Trek Beyond movie from Paramount Pictures have been released.  This follows the two teaser posters that were released last week along with the much improved second trailer. 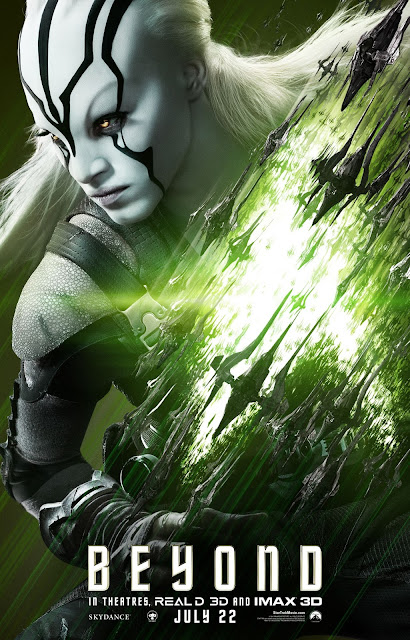 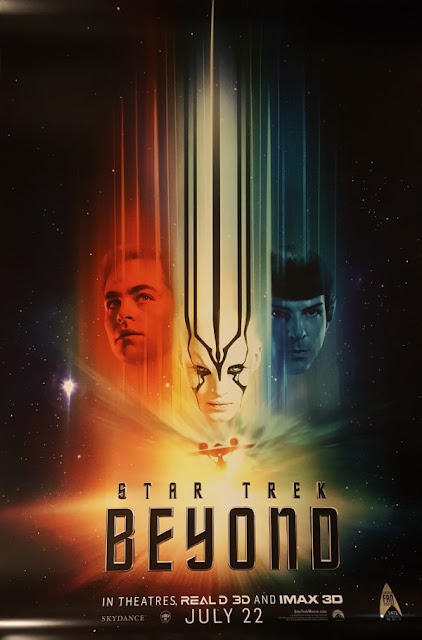 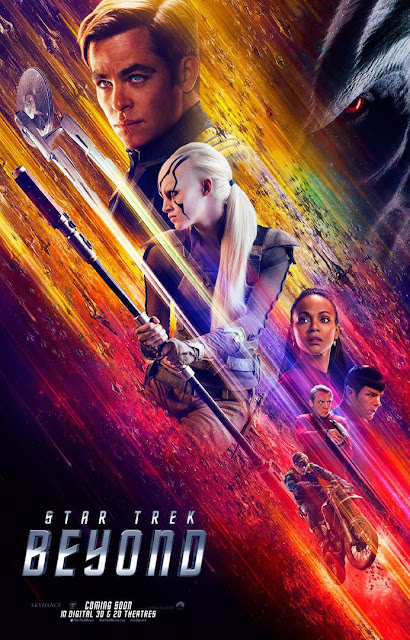