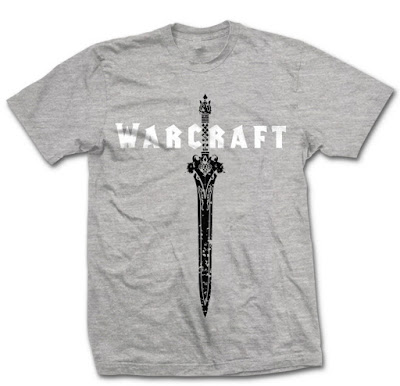 Warcraft hits cinema screens on May 30th and effects wizards, Industrial Light and Magic will be adding their magic to the movie which will see us transported to the world of Azeroth, full of orcs and wizards.

To celebrate the release of the Warcraft movie, Bravado – the world’s leading music merchandising company – has partnered with Primark on a range of official t-shirts.

Warcraft is an epic fantasy adventure based on the popular video game series. Set in the world of Azeroth it portrays the conflict between the humans and the Orcs. Directed by Duncan Jones, sun of David Bowie, the film stars Travis Fimmel, Dominic Cooper, Paula Patton and Ben Foster.

The #1 online game series of all time boasts over 100 million players worldwide. The film’s budget was over $200million making it the biggest box office event of the summer.

The t-shirts are being sold exclusively through out Primark stores across the nation and are priced at £5.00. 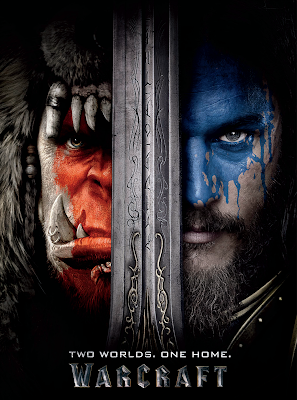