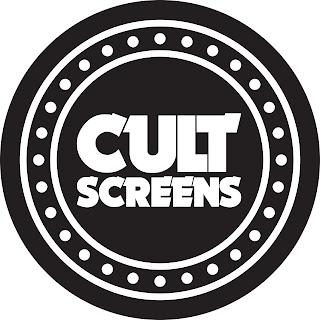 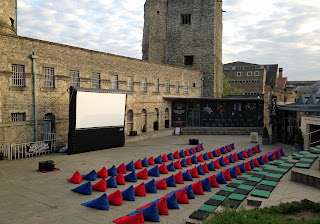 Today Cult Screens is delighted to announce its best ever Summer Season of outdoor cinema entertainment across the entire UK, running from 2nd June until 10th September 2016.Cult Screens will be showcasing everything from Oscar nominated films from this year including: The Revenant, Mad Max Fury Road and Star Wars The Force Awakens through to cult classics and some of the most loved retro films of the 70s, 80s and 90s: from Grease, Dirty Dancing, Top Gun, Back To The Future, Pulp Fiction, Mean Girls and The Lost Boys through to The Exorcist, Romeo + Juliet, The Notebook, Fear & Loathing in Las Vegas and Mamma Mia!Cult Screens locations are carefully selected, with some unusual locations transformed into cinemas and this year is no different! Spectacular, not to be missed experiences include a screening of Shawshank Redemption in Oxford’s Old Prison, Romeo + Juliet set inside Coventry’s Cathedral ruins, Jaws at Sandford Parks Lido and a full moon screening of An American Werewolf in London. Locations include: Basingstoke, Bristol, Cheltenham, Coventry, Crowthorne, Maidenhead, Newbury, Oxford, Reading, Rugby, Swindon, Twickenham (London), Winchester and York with Star Wars: The Force Awakens screening at Bristol, Coventry, Oxford, Reading, Twickenham and Winchester.This year Cult Screens is partnering with charity Parkinsons UK. A 10% donation of all bar profits will be donated to the charity and guests are welcome to donate when they purchase tickets also.Cult Screens Summer Season 2016 runs from 2nd June until 10th September 2016. For tickets & info visit: http://cultscreens.co.uk/https://twitter.com/cultscreenshttps://www.facebook.com/CultScreensTicket types and PricesCult Screens offer various seating choices at each event, not every type is available at all venues but deckchairs and single bean bags are available across every event.Seating choices include:Double Bean Bag: £32 - Large bean bag for two guests, prime spot at front, including blanket hire.Single Bean Bag: £16 / £13.50 concession - Prime spot at front and includes blanket hire.(10 -17 year olds must be accompanied by parent).Deckchairs and Directors Chairs: £14.50. [Please note: our seating isn't tiered so we don't offer concession tickets on the deckchairs as a short person won’t be able to see.]Floor Cushions: £12 / £9.50 concession.(10 -17 year olds must be accompanied by a parent).Food & DrinkBarCult Screens are running a fully stocked bar on site at all events. Drinks on offer will include:· A selection of 2 pint pitcher cocktails, including: Pimms, Long Island Ice Tea, Mojito and Film themed cocktails.· Craft Beer pick’n’mix with a selection of ales, ciders and lagers from independent breweries.· Wine selection courtesy of Laithwaites.· Soft drinks, Tea, Hot Chocolate and Fresh coffee.FoodNew to the 2016 Season will be the best local street food stalls in addition to fresh popcorn.Venues:Basingstoke - Basing House & BarnBristol – Clifton CollegeCheltenham – Cheltenham Ladies CollegeCheltenham – Sandford Parks LidoCoventry – Cathedral RuinsCrowthorne – The Secret Garden, Wellington CollegeMaidenhead – Stubbings NurseryNewbury – Shaw HouseOxford – Oxford Castle & Old Prison Exercise YardOxford – The Pitt Rivers MuseumOxford – St Hugh’s CollegeReading – Caversham Court GardensRugby – Old Quad, Rugby SchoolSwindon – Town Gardens BowlTwickenham – York House GardensWinchester – The Close, Winchester CathedralYork - Museum Gardens 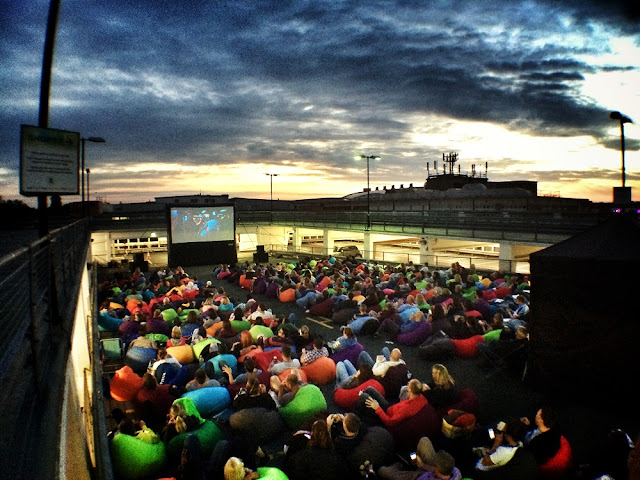 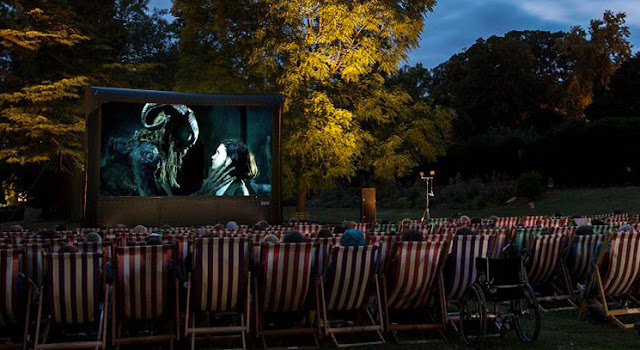