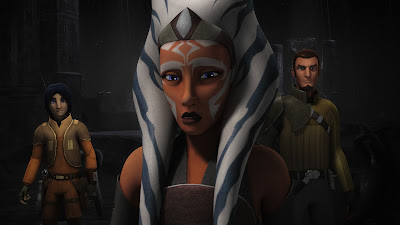 In the shocking season 2 finale of Star Wars Rebels, destinies will be forever changed and iconic characters will re-emerge in what will surely be the most talked about episode of the season. In the one-hour finale, Kanan, Ezra and Ahsoka seek out an Inquisitor to gain information about Vader, but soon encounter an unexpected ally in their fight against the Sith. When their search leads them to a confrontation with Vader (voiced by James Earl Jones), the three Jedi and their new ally must marshal all their strengths to survive. The two-part finale, which airs March 30th, is directed by series Executive Producer Dave Filoni and features the return of Darth Maul, voiced by The Clone Wars’ Sam Witwer. 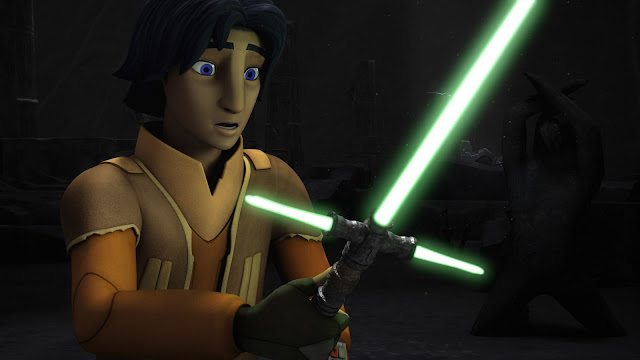 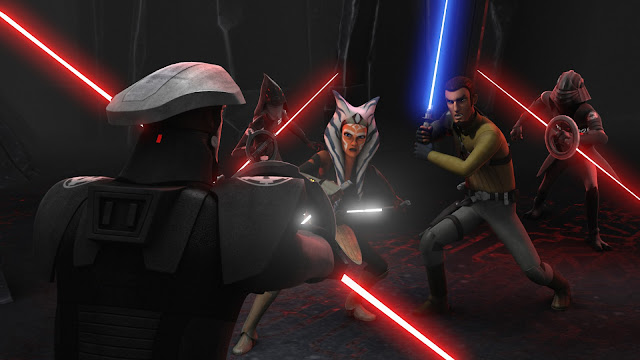 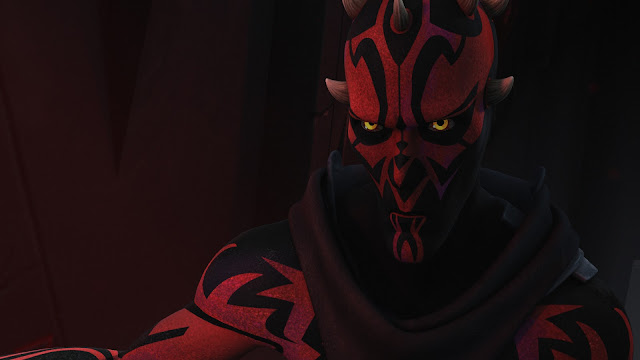 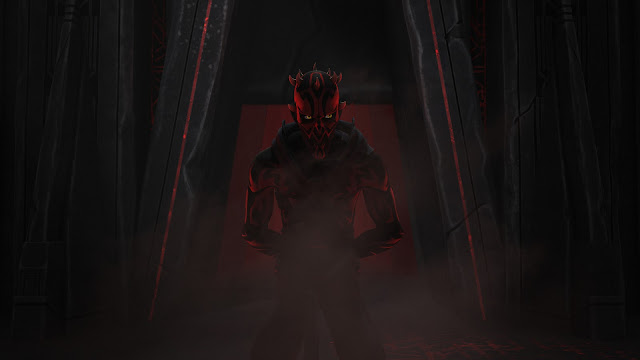 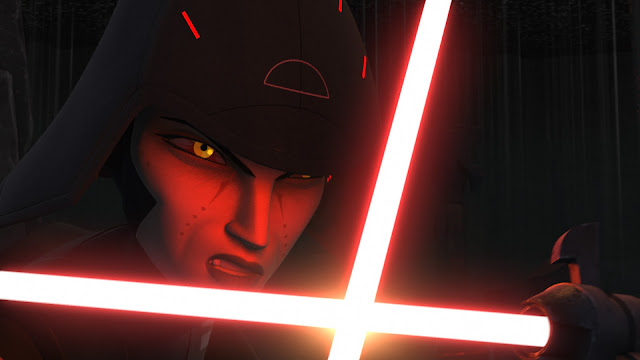 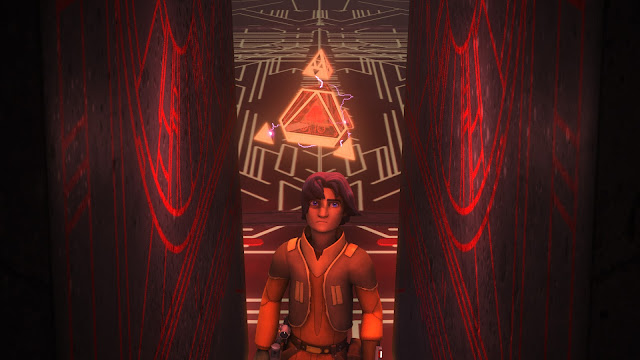 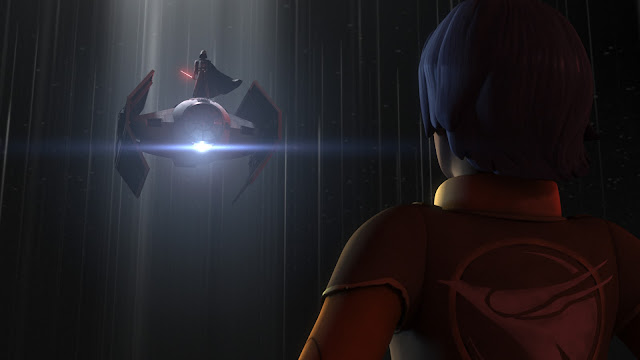