Spielberg interview for "UFOs Are Here" in 1977 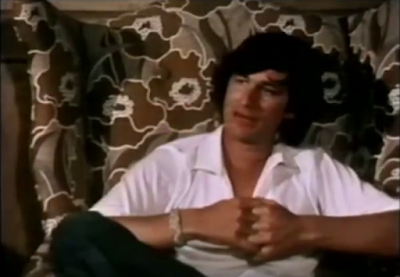 This interview was shot for the TV documentary, "UFOs Are Here" by Channel 9 (Perth, Australia) in 1977.

Spielberg's stance on UFOs has changed over the decades.  Going from a believer to a sceptic (saying he wonders why there's not more evidence out there now people have handheld cameras) and back to (all be it) a frustrated believer, at one point sending a letter to a documentary maker wishing for full disclosure from governments of the world.   This video shows his passion in 1977 on the subject of UFOs.