It's Official: Doctor Who to Stream Exclusively on Amazon Prime in the U.S. 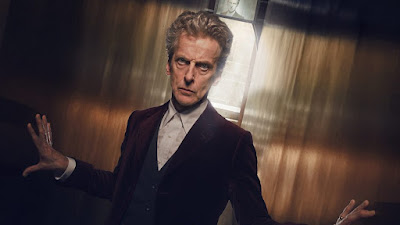 It's been rumored ever since the show left Netflix when the rights expired back in February, but today it's official -- Doctor Who will stream in the U.S. on Amazon Prime Video, thanks to an exclusive deal with the BBC. All episodes from series 1-8, including the holiday specials, will begin their run on March 27 at no additional charge to subscribers of the pay service. Series nine, including "The Husbands of River Song," will be available at some point in the fall.