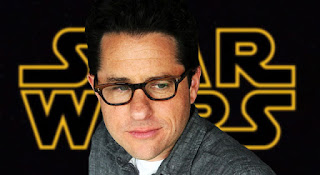 J.J. Abrams hosted the annual U.S.-Ireland Alliance’s Oscar Wilde Awards at his production company’s headquarters Thursday, and weighed in on the growing calls to see openly gay characters in the new installments of Star Wars.

Asked why fans have never seen an openly LGBT character in the seven movies spanning decades and galaxies, Abrams said he would “love” to change that reality.

“To me, the fun of Star Wars is the glory of possibility,” he said. “So it seems insanely narrow-minded and counter-intuitive to say that there wouldn’t be a homosexual character in that world.”