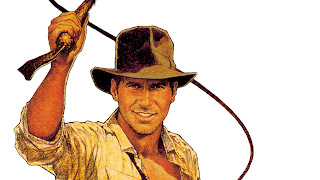 According to an announcement in Variety, Steven Spielberg regular David Koepp will be writing the screenplay for the upcoming 5th Indiana Jones film. Koepp previosuly did the final draft for Indiana Jones and the Kingdom of the Crystal Skull, as well as writing Jrassic Park, The Lost World: Jurassic Park and War of the Worlds.

For Crystal Skull, Koepp was working from a story by George Lucas and previous drafts from Jeff Nathanson and Frank Darabont. It is still unknown where the Indiana Jones 5 story originates.