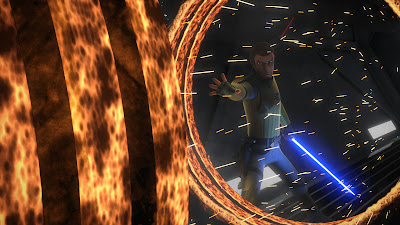 In need of a carrier to house their growing fleet, Hera must reluctantly reach out to her estranged father Cham Syndulla, who fans first met in Star Wars: The Clone Wars. Cham needs help to fight off the Imperial bombing attack on his planet and the rebels need the Imperial carrier.  Coordinating on a plan to overtake and steal the carrier housing the bombers, our team discovers that Cham may have a plan of his own.

“Star Wars: The Clone Wars” fans may also recognize a familiar voice when Catherine Taber (“Padmé” in “The Clone Wars”) reprises her role as Numa in this episode. 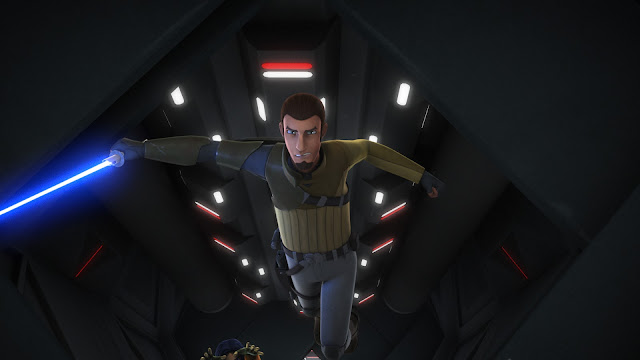 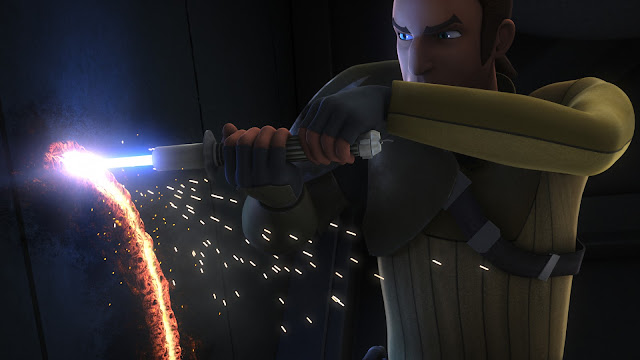 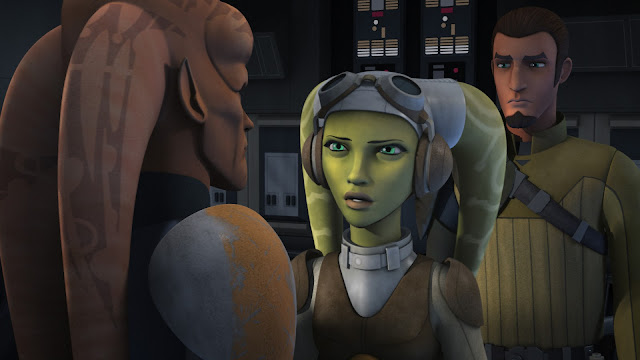 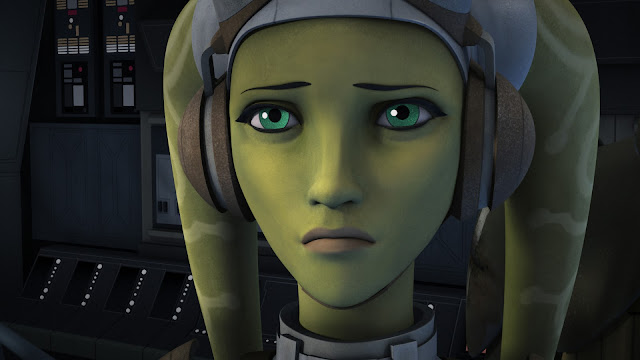 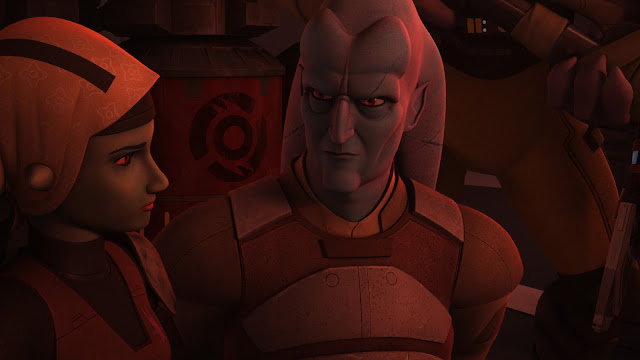 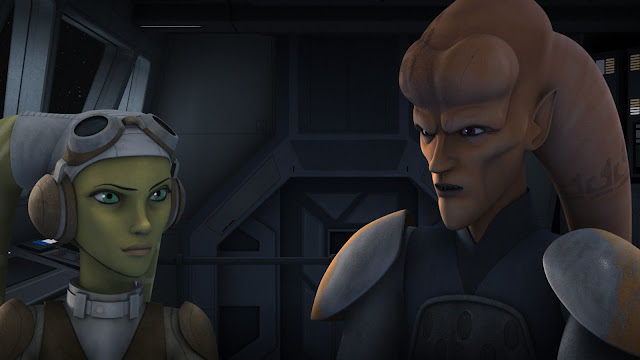 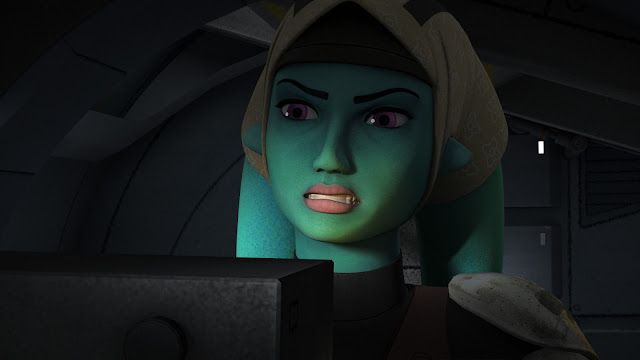 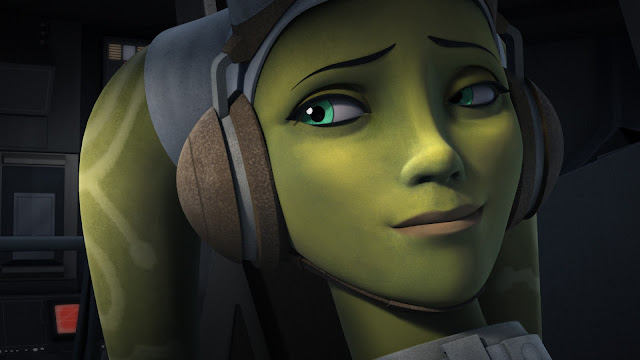 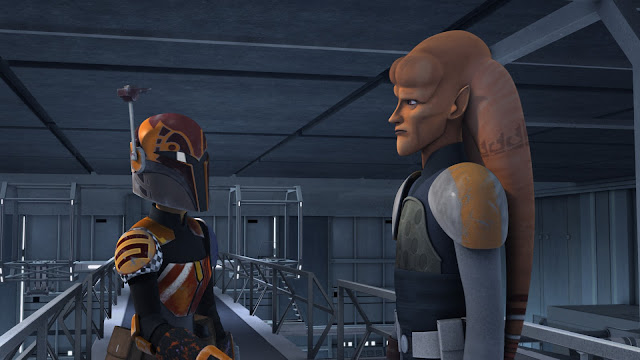 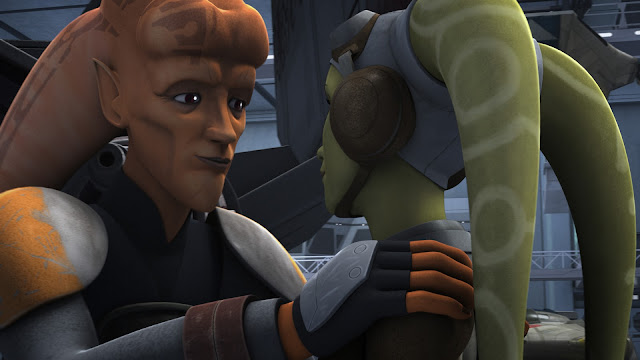 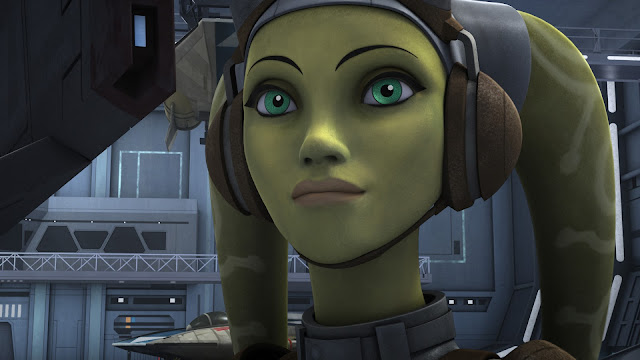 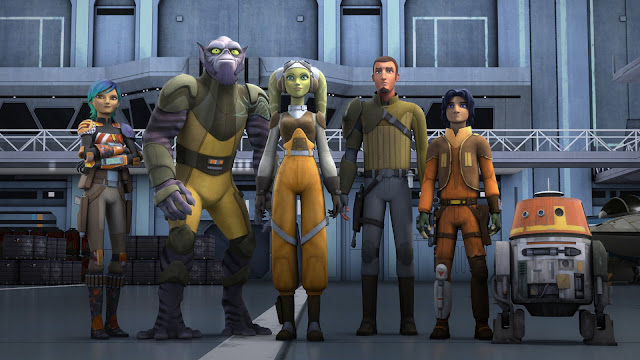