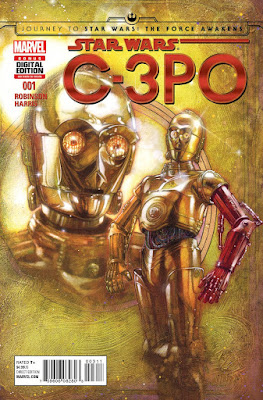 How did C-3PO get his red arm?! Find out this March as the burning question is answered in STAR WARS SPECIAL: C-3PO #1! Today, Marvel is pleased to present your first look inside this highly anticipated special. Reuniting acclaimed & award-winning creators James Robinson and Tony Harris for the first time in nearly two decades, follow everyone’s favorite protocol droid on a solo adventure leading up to his appearance in Star Wars: The Force Awakens! STAR WARS SPECIAL: C-3PO #1 is the only place to learn the shocking truth behind how C-3PO lost his original arm – and the exciting origin of how he gained a new one. Get the full story and discover the origins of his new appendage when STAR WARS SPECIAL: C-3PO #1 comes to comic shops in March!
STAR WARS SPECIAL: C-3PO #1 (OCT150933)
Written by JAMES ROBINSON
Art & Cover by TONY HARRIS
Action Figure Variant by JOHN TYLER CHRISTOPHER (OCT150934)
Red Arm Spotlight Variant by TONY HARRIS (JAN168297)
Variant Covers by REILLY BROWN (OCT150935) and TODD NAUCK (OCT150936)
Movie Photo Variant (OCT150938) and Blank Variant Also Available (OCT150937)
FOC – 03/07/16, On-Sale – 03/30/16 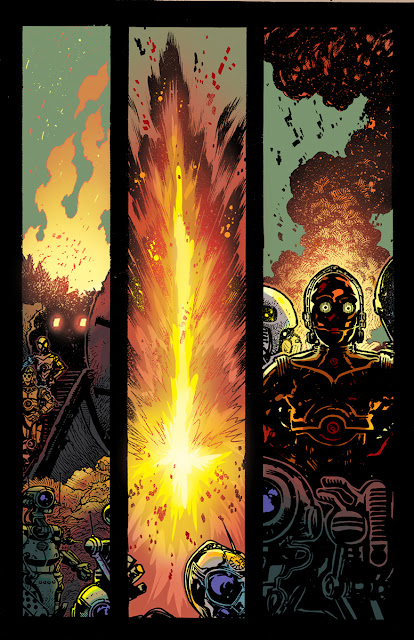 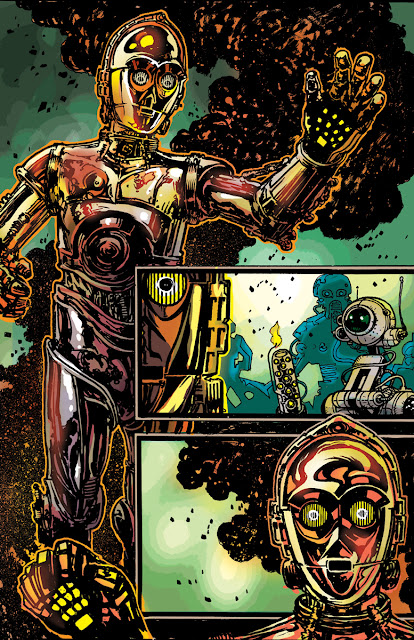 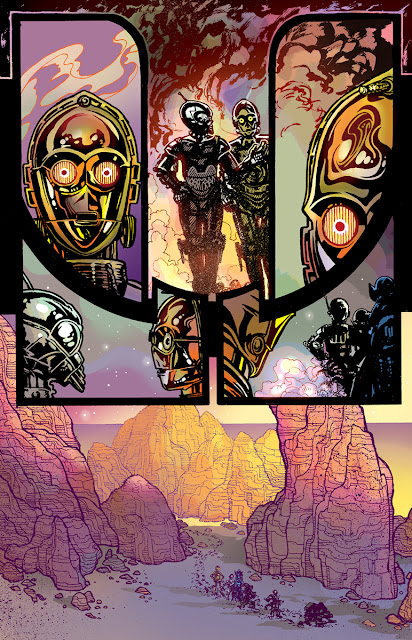 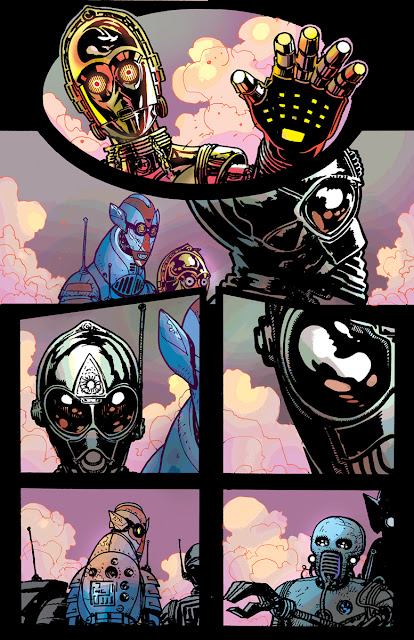