Congratulations to Mark Rylance For Winning Supporting Actor At The #EEBAFTAs 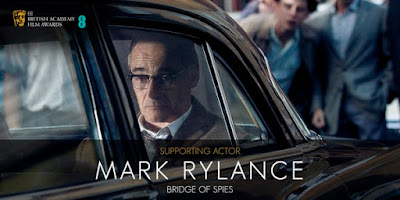 Congratulations to Mark Rylance for winning Supporting Actor at tonight's EE BAFTAs for his role in Bridge of Spies.  He wasn't there but who better to accept the award than the director himself, Steven Spielberg? 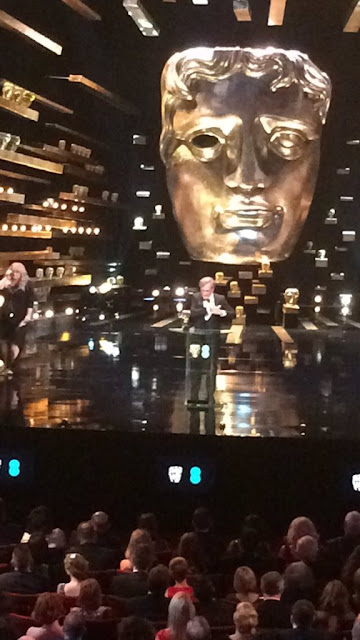 Congratulations to Industrial Light & Magic too for winning Best Special Effects for Star Wars The Force Awakens.  The Force Awakens was also represented by John Boyega who got the BAFTA Rising Star Award too.

Steven Spielberg arriving at the BAFTAs.