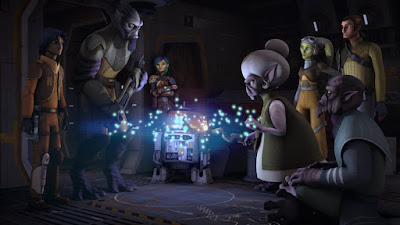 New Video and Images Available for “Legends of the Lasat” –
the next episode of Star Wars Rebels on February 3rd at 9pm ET/PT on Disney XD!

The crew of the Ghost is surprised when the two refugees they agree to help escape the Empire are revealed to be surviving Lasat.  Zeb must come to terms with his past to help his people reach their new home.

Find out more about the Lasat and their mysterious relationship with the Force when an all-new episode of "Star Wars Rebels" debuts WEDNESDAY, FEBRUARY 3 (9:00 p.m., ET/PT) on Disney XD. 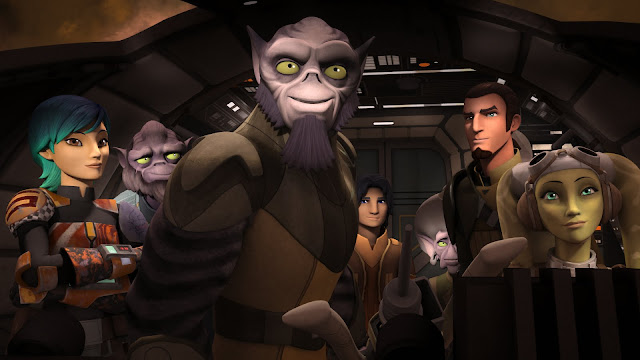 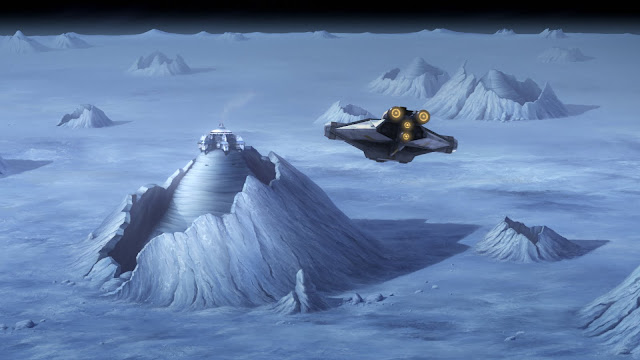 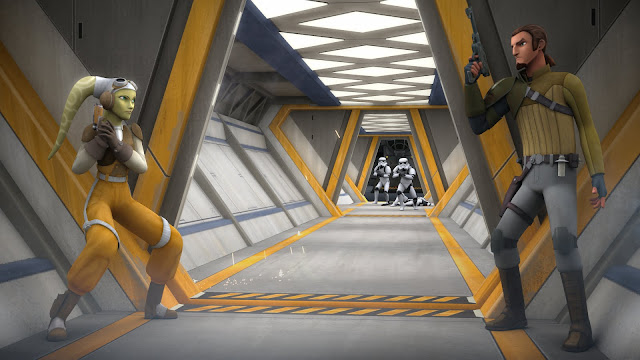 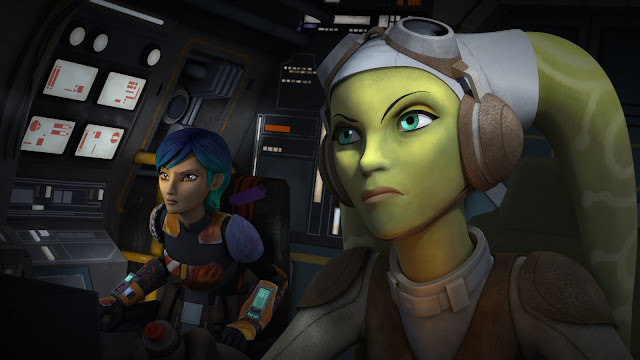 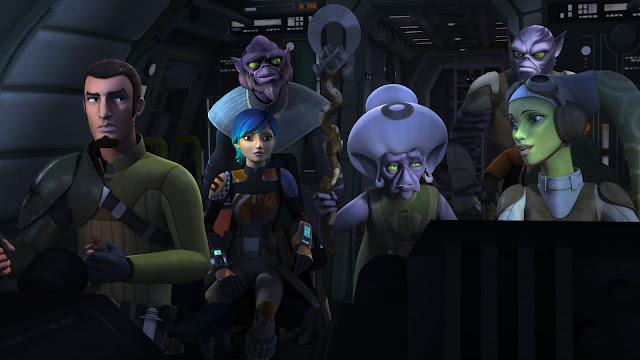 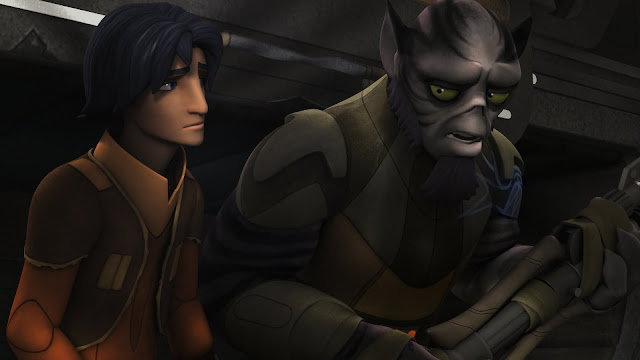