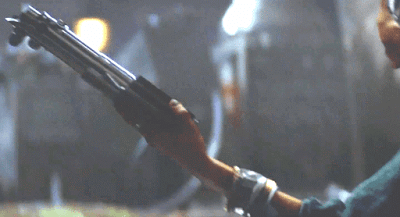 Maz's Counsel is track eleven on the soundtrack to Star Wars The Force Awakens.  At first it's a slow piece with a strong presence of cellos and extended strings that evoke a sense of mystery for the first half.  Then the piece builds before we have our first occurrence of The Force theme on the soundtrack which only lasts a few seconds before we have an eruption of instruments bringing the track to a dramatic end.

This is a classic John Williams piece that takes you on a journey of various emotions all within one piece.  It's three minutes eight seconds long and feels like a soundtrack within itself.

Next I will be looking at track thirteen, Kylo Ren Arrives at the Battle.