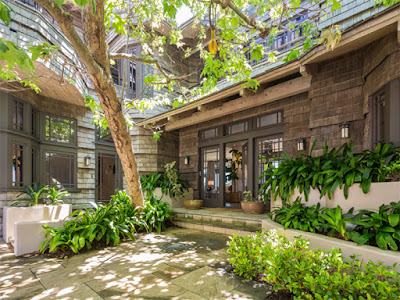 Steven Spielberg has sold his Malibu estate in an off-market deal totalling $26 million.

Variety initially reported the deal.  They said the retreat home was rumoured to have changed hands for a higher price of $35 million. But before the estate was sold, it was offered on the rental market for about $125,000 per month during the summer season, added the Times.

The 7,237-square-foot home constructed in 1992 is sitting on more than one acre of land. It showcases seven bedrooms and 10 bathrooms and displays a 144-foot-long frontage.

Spielberg, 68, acquired the two-parcel property previously in a pair of separate transactions totalling about $6.575 million. 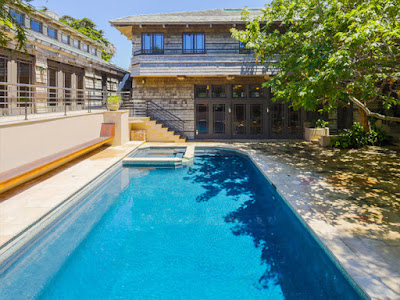 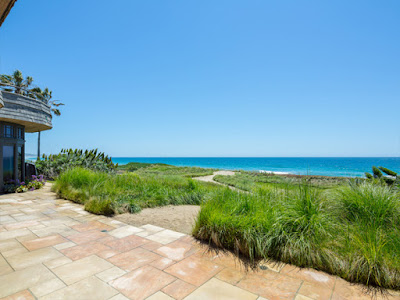 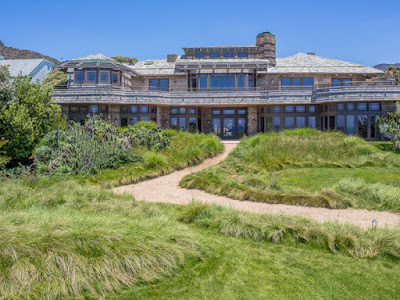