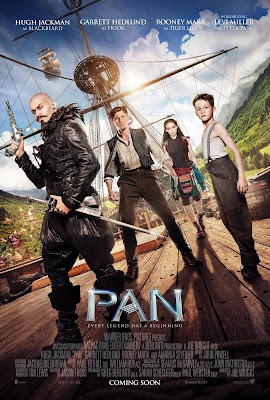 SynopsisFrom Warner Bros. Pictures comes, “Pan,” a live-action Peter Pan feature directed by Joe Wright (“Atonement,” “Pride & Prejudice”).Offering a new take on the origin of the classic characters created by J.M. Barrie, the action adventure follows the story of an orphan who is spirited away to the magical Neverland. There, he finds both fun and dangers, and ultimately discovers his destiny—to become the hero who will be forever known as Peter Pan.The film stars Oscar® nominee Hugh Jackman (“Les Misérables”) as Blackbeard; Garrett Hedlund (“Inside Llewyn Davis”) as Hook; Oscar® nominee Rooney Mara (“The Girl With the Dragon Tattoo”) as Tiger Lily; Adeel Akhtar (“The Dictator”) as Smee; and newcomer Levi Miller as Peter.Amanda Seyfried (“Les Misérables”) rounds out the cast as Mary, alongside Jack Charles (“Mystery Road”) as The Chief/Tiger Lily’s father; Taejoo Na (“The Kick”) as Kwahu; Nonso Anozie (“Son of God,” “Atonement”) as Bishop; Kathy Burke (“Tinker Tailor Soldier Spy”) as Mother Barnabas; Kurt Egyiawan (“Skyfall”) as Murray; Lewis MacDougall (UK TV’s “In the Name of the Children”) as Nibs; and newcomer Leni Zieglmeier as Wendy Darling.PAN is released in UK cinemas 16 October 2015.Discover more at warnerbros.co.uk/Pan, or find PanOfficialUK on Facebook and Twitter. #PanMovie 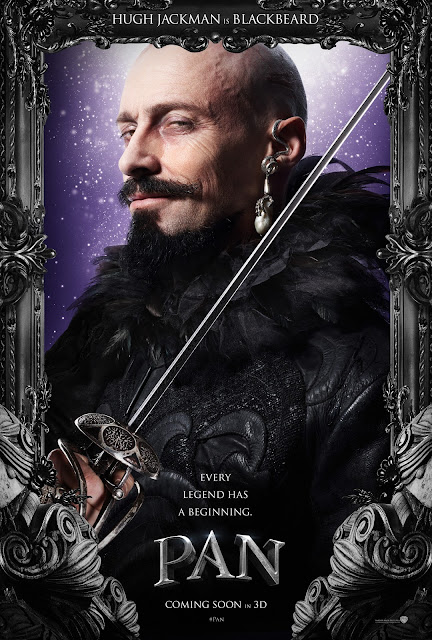 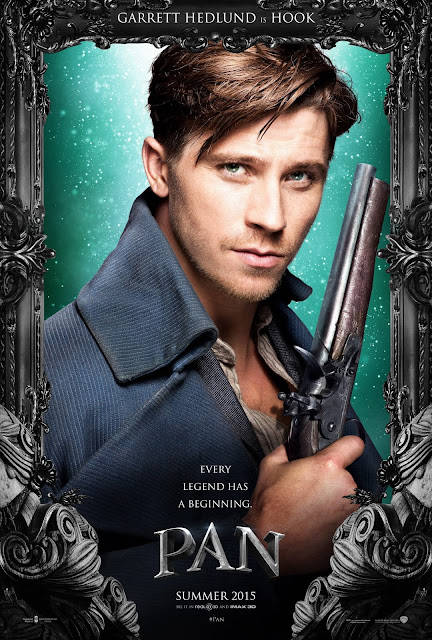 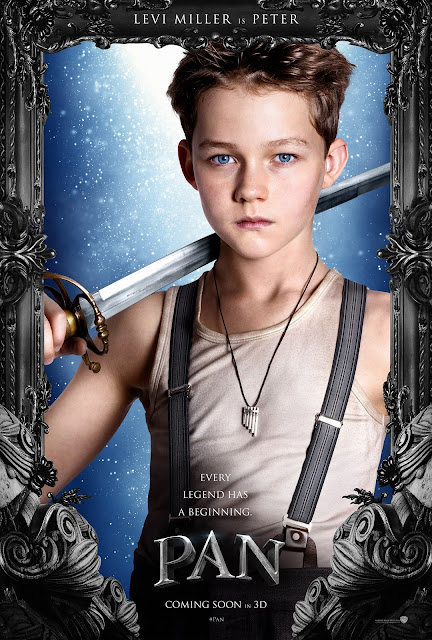 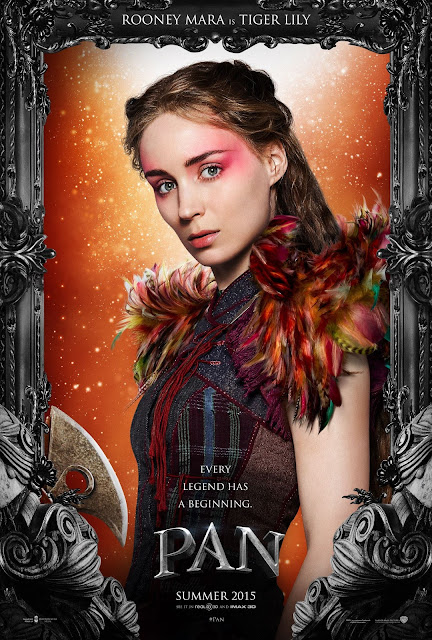