George Lucas To Be Honoured At Kennedy Center Honours 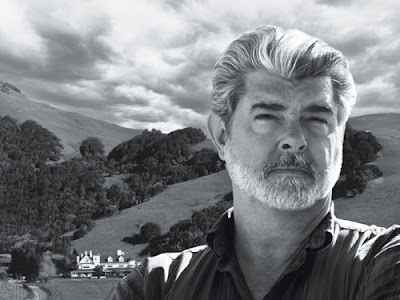 The John F. Kennedy Center for the Performing Arts announced on Wednesday that Lucas, 71, is one of the recipients of this year's prestigious Kennedy Center Honours.

The award is given to artists who have influenced American culture through the arts.
Lucas, who also created the Indiana Jones films and has been hailed as a visual effects pioneer, called the award a 'great honour.'

'The honourees over the history of the awards are huge, and it's great to be in the same company,' he said.

The Kennedy Center awards gala will be broadcast on December 29 on CBS.