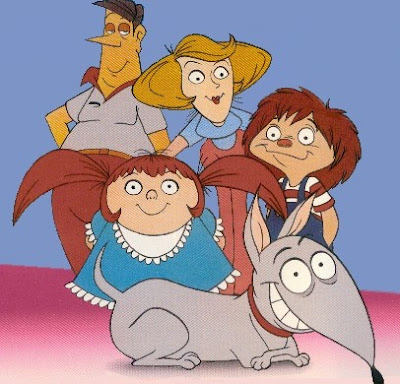 Based on an episode of Steven Spielberg's Amazing Stories, well actually it's a spin-off, Family Dog was released on June 24 1993. 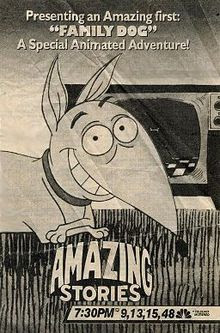 Originally it was planned for a premiere in 1991, but animation wasn't ready in time and various other productional problems caused the series to be delayed until 1993. 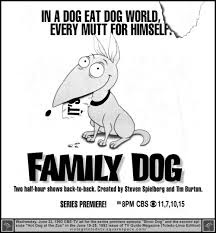 Even though the original creators of the Amazing Stories episode (Brad Bird, im Burton and Steven Spielberg) all worked on the first episode of Family Dog, the network wasn't pleased with the finished product. 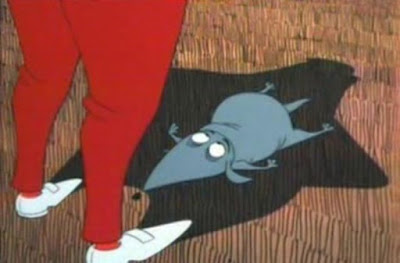 Originally it had ordered 13 episodes, but after watching the first 10, they decided to halt production and air these as a series. The final 3 episodes were never finished and the 5 extra scripts that had been produced were never used either. 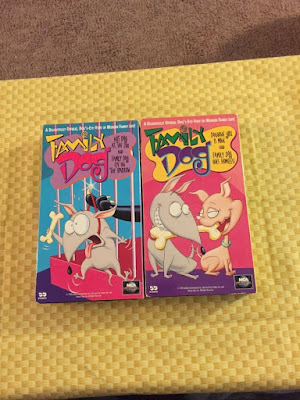 A few of the episodes have been released on VHS (in the US that is), 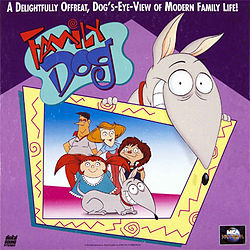 And the series has seen a release on laserdisk, but not on DVD or BluRay (as far as I could see), so I'm glad I have saved my VHS-recordings from back then.

But fortunately enough youtube can be a help sometimes...

Here's the premiere episode of Family Dog, called Show Dog (Since Bird didn't believe in the possibilities as a series, he only worked on this first episode sadly enough)...