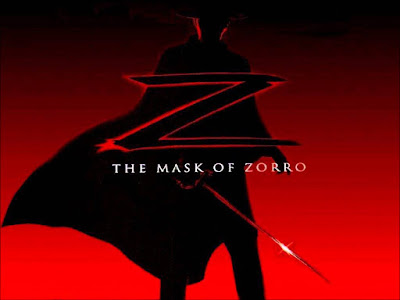 17 Years ago today (July 17) Martin Campbell's second shot at rebooting a classic adventurer hit the screens in the US. The mask of Zorro was ready to conquer the world. 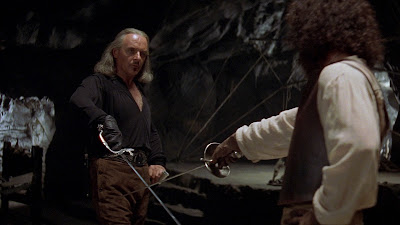 Campbell had gained international attention when he resuscitated the worlds most famous secret agent (007) in 1995 with GoldenEye (and again in 2006 with Casino Royale), therefor it was a pity that his original choice for Don Diego: Sean Connery, turned down the offer. Anthony Hopkins initially rejected the part as well, due to severe back pains. After successful laser surgery however, he was able to accept. 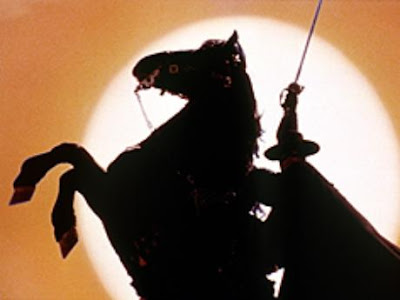 Leading Man Antonio Banderas was adamant to perform his own stunts as much as possible, for sheer authenticity. He even trained for 4 months withe the Spanish Olympic team to improve his sword skills. 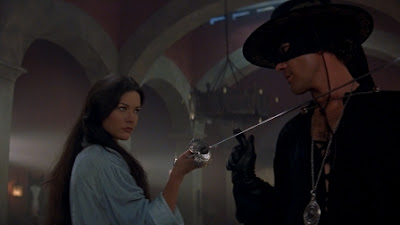 Catherine-Zeta Jones was cast for the part of Elena on suggestion of Executive Producer Steven Spielberg, who had seen her in the Titanic mini-series two years before. Other choices for the part had been singer Shakira and GoldenEye leading lady Izabella Scorupco. 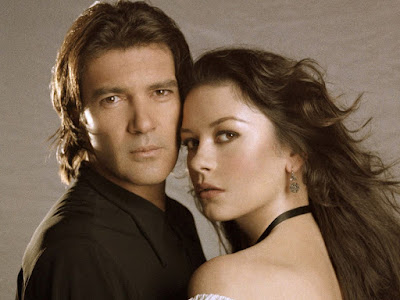 Mask of Zorro eventually raked in over $250 million, world-wide and led to a sequel in 2005: The Legend of Zorro, whereas  Antonio gave voice to Puss in Boots, DreamWorks Animation's animated version of Zorro, starting in the Shrek film-series, followed by his own feature and even an animated TV-series.