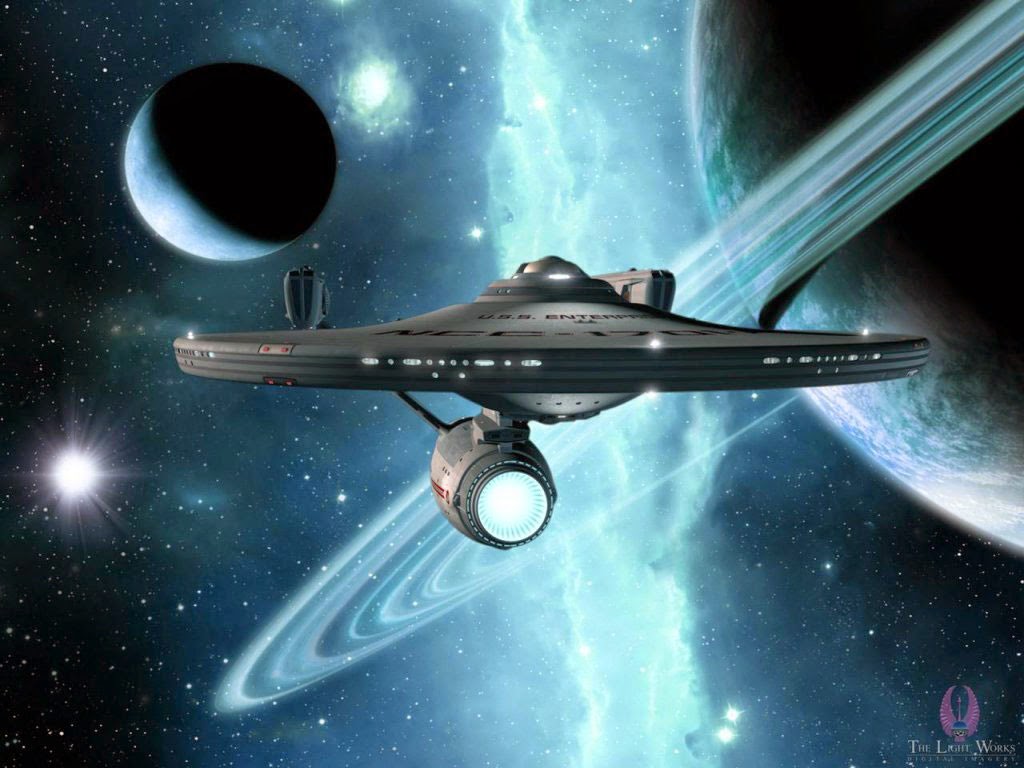 During a podcast interview for Humans From Earth, Robert Orci the director of Star Trek 3 which is set to be released in 2016 has confirmed that the next film will be set in “deep space,” saying:


In [Into Darkness] they set out finally where the original series started. The first two films – especially the 2009 [Star Trek] – was an origin story. It was about them coming together. So they weren’t the characters they were in the original series. They were growing into them and that continues on in the second movie. So in this movie they are closer than they are to the original series characters that you have ever seen. They have set off on their five-year mission. So their adventure is going to be in deep space.

Robert Orci will take on the direction of the third Star Trek "reboot" after the first two were directed by J.J. Abrams who jumped galaxies to direct Star Wars VII.

With Star Trek focusing on their original five year mission, could this lead to a TV series us Trek fans long for?  Trek's home is on the TV.  Are you listening Netflix?

What do you think?  Should Star Trek stick to the big screen or make a return to a weekly format?