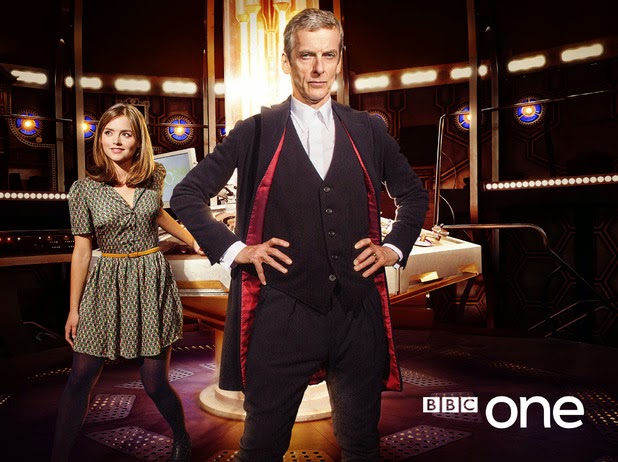 The new Doctor will hit the BBC on August 23rd.  Starring Peter Capaldi as the new Doctor, the timey wimey Doctor will begin his adventures having taking the keys of the TARDIS from Matt Smith.  The Doctor will see Clara Oswald played by Jenna Coleman return as the Doctor's companion.

A new teaser trailer was released yesterday.  The first episode will be a feature length episode.  In other Doctor Who news, it was also announced that Steve Moffat will stay on for season nine.

doctor who
Labels: doctor who