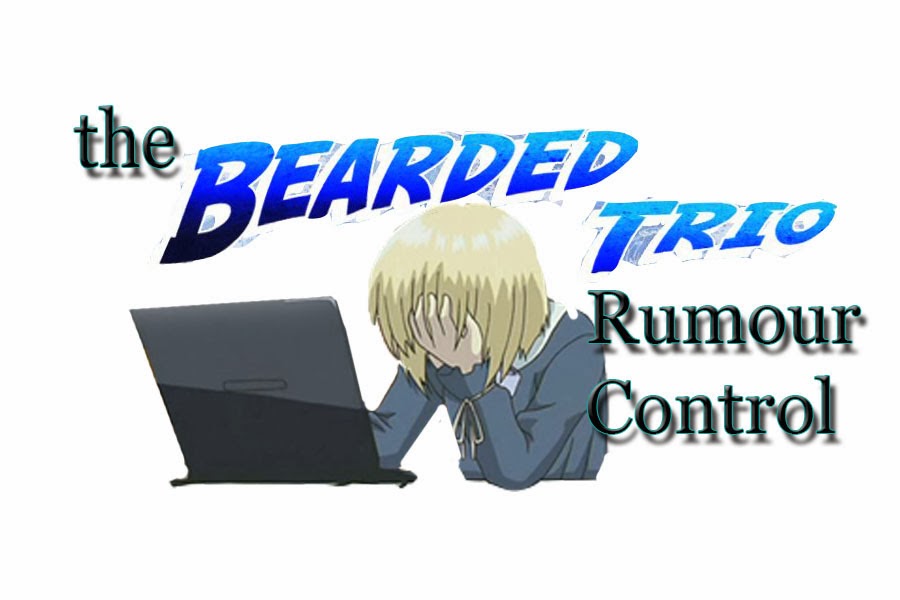 The Interweb is awash with rumours on Star Wars VII, Jurassic World and Indy V at the moment.  Well we're here to put straight what is likely to be true and what's likely to be in tomorrow's Latino Post.

INDIANA JONES
Market Saw Blog continues their story from last year in which part of Harrison Ford's negotiation for Star Wars VII is that he is called upon for Indiana Jones too.  Not just one but two Indy movies may be in the mix.


"Regarding Harrison Ford, two more Indiana Jones features are in the negotiation stages as per Ford's contract clause on Star Wars, which is the primary reason he didn't 'publicly' or 'privately' commit, or so I'm told."
- There you go guys - TWO more Indiana Jones movies being planned, not just one. I'll try to get more info on this asap.

STAR WARS VII
There is a strong (almost confirmed) rumour that Adam Driver has been cast in Star Wars VII and specifically the main villain.  Variety, Hollywood Reporter and Entertainment Weekly have all reported the story.


Sources tell Variety that while no deal is done yet, the “Girls” actor is close to signing on to play the villain in J.J. Abrams’ “Star Wars: Episode VII.” Exact details are unknown, but the character is said to be in the vein of iconic “Star Wars” villain Darth Vader. 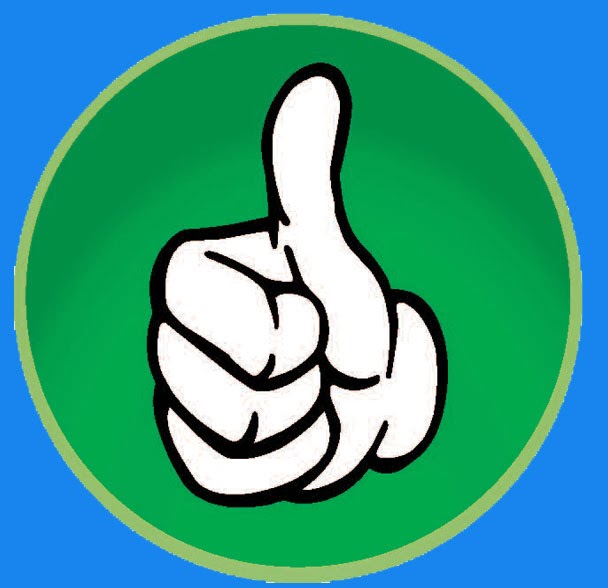 Jurassic World
Is Abbie Cornish in the movie?  It's speculation, PURE speculation but the actress was recently on a talk show and said she was soon to be flying to Hawaii.  Of course this is where the movie is being filmed.  A leap of faith over at JurassicWorld.org


So, this latest rumor is based on pure speculation, however we felt it was still worth reporting on. Abbie Cornish recently appeared on "The Late Late Show with Craig Ferguson", and let drop that she would soon be going to Hawaii. When asked if it were for a movie she coyly replied "It's a big secret, I am not going to tell anybody." 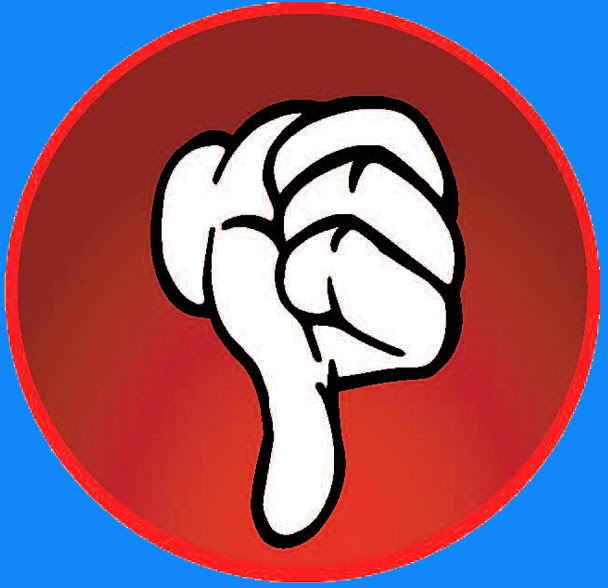