VIDEO: The Making of Raiders of the Lost Ark 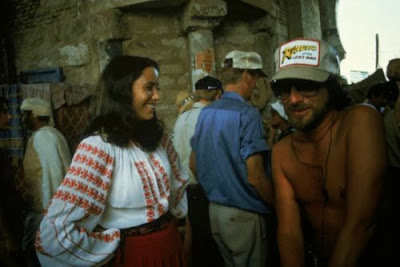 We featured this making of video a while back but it was in four seperate parts.  Here's a chance to watch the doc again but this time in one video.  Enjoy.

The Making of Raiders of the Lost Ark


A PBS special from 1981, directed by Phillip David Schuman, featuring candid on set scenes featuring Steven Spielberg directing and other behind the scenes footage with stars Harrison Ford and Karen Allen and producer George Lucas.