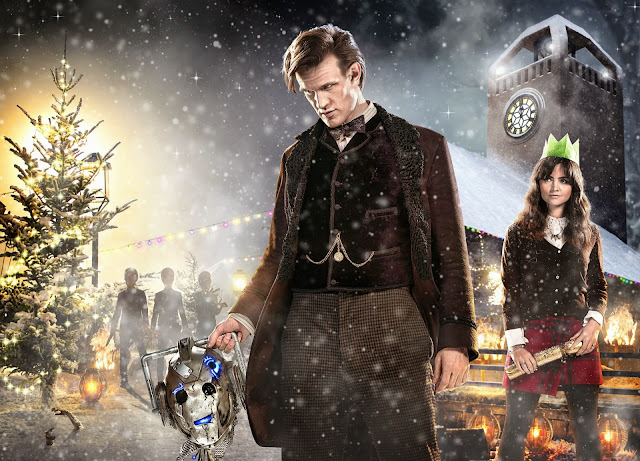 We can't get enough Doctor Who and Christmas wouldn't be the same without a Doctor Who special.  Well fear not for the BBC have announced the title of this year's special in which Matt Smith’s Doctor will regenerate into Peter Capaldi’s Doctor.  The title will be “The Time Of The Doctor”.

Also released as you've probably already noticed is a promo pic shown above.