Dan Aykroyd: "Ghostbusters 3 pre-production at the end of this year" 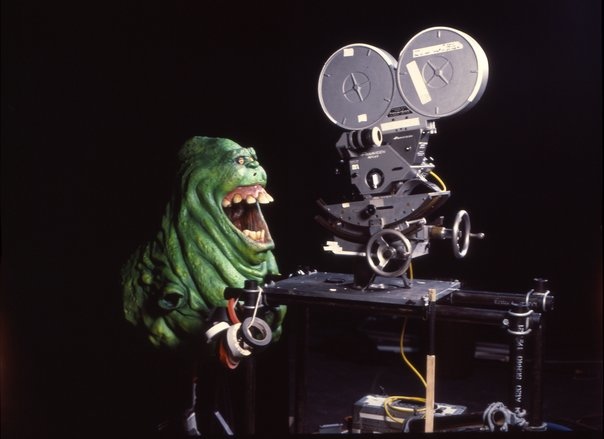 Dan Aykroyd recently said that the long-awaited Ghostbusters 3 could be ready to go into pre-production at the end of this year, and begin shooting sometime in early 2014.

“I feel re-encouraged, reinvigorated by the pages that I have seen,” Aykroyd told ABC News. “I know that we’re expecting half of the screenplay to be completed very soon.”

“The Higgs boson and the particle theories, gluons and mesons, that really gives us a scientific base in terms of our fictional storytelling, to open up to another dimension and have something horrible come through,” he said.

“We’re going to really put it into ninth gear, in this third one,” Aykroyd continued. “It’s going to be very, very exciting. I’ve been more encouraged than I ever have been. It sounds real now. We’ve got a sharp new writer on it, [original director] Ivan (Reitman) is on it, Harold (Ramis) [who played Dr. Egon Spengler] is on it, I’m on it. And if I can put the catch-net on Billy [Murray, who played Dr. Peter Venkman] and bring him in, it will be wonderful, if he decides to do it. There will always be a hole for him.”