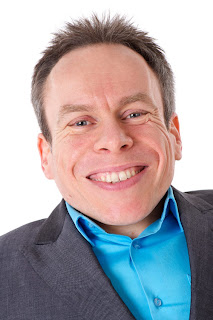 Thanks to JediNews.co.uk we've learnt that Warwick Davis will be attending Celebration Europe in Germany.  The event kicks off July 26th until the 28th.

Warwick A Davis played an ewok, Wicket in Return Of The Jedi and also appeared in the film Willow.