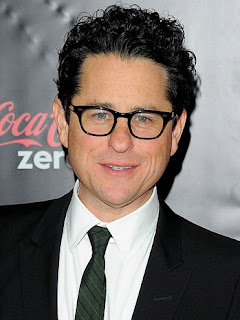 The Hollywood Reporter is reporting that Kathleen Kennedy contacted J.J. Abrams in January and won him over with her pitch.  Great job Kathleen!  We all know that the director initially said no to Star Wars VII but the new helmsman for Lucasfilm Kathleen Kennedy obviously did her research and brought J.J. Abrams around.  THR says:

Kennedy contacted Abrams in early January and went to visit the filmmaker at the Santa Monica offices of his Bad Robot production company. Kennedy is said to have won over the filmmaker with her pitch. She will now develop the property with Abrams and writer Michael Arndt, who has been writing the script since October.
Episode VII is set for release in 2015, but sources say Abrams has not committed to that release date, meaning the date could be changed if the development process requires it.


The director has been officially announced and with other projects in his pocket such as Star Trek and possibly Mission Impossible he is know one of the busiest directors in Hollywood.