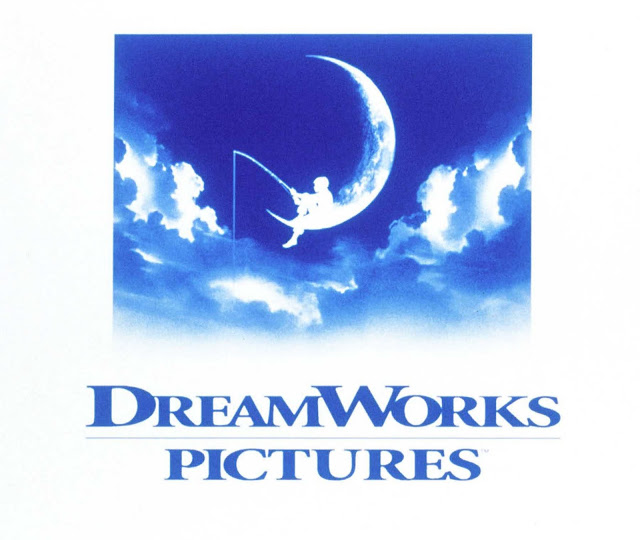 Fox is taking over the role currently played by Viacom unit Paramount Pictures, which has been distributing Dreamworks Animation films for a fee of about 8 percent of revenue from each movie.
Fox will distribute the films for the same fee, Dreamworks Animation CEO Jeffrey Katzenberg told reporters on a conference call.
But the new arrangement is more favorable, he said, because both studios can take advantage of lower costs from digital distribution.
Under the existing deal, Paramount received about $40 million in 2011 from Dreamworks Animation, according to a source familiar with the arrangement.
Fox, a unit of News Corp, will distribute the studio's films for five years starting in 2013, including next year's "The Croods" and "Turbo." Fox has its own animated slate of films, including the successful "Ice Age" franchise.
The fourth "Ice Age" film has grossed $796.5 million worldwide since it hit theaters in June.
Katzenberg said he was also talking with Fox about the possibility of distributing a family-oriented cable channel he envisions using characters from Classic Media such as "Casper," "Rocky and Bullwinkle," and "Lassie" alongside Dreamworks franchises such as "Shrek" and "Kung Fu Panda."
Katzenberg's company acquired Classic Media in July for $155 million.
"We have had conversations with the Fox team about this," Katzenberg said, adding that if his studio and Fox do not reach a deal, Dreamworks is free to discuss the idea with other distributors.
At Paramount, the studio is trying to build its own animated offerings as it loses the Dreamworks Animation films and has cut the number of live action movies it produces. Last year's "Rango" from Paramount, about a chameleon in the Wild West, won the Academy Award for best animated feature and rang up sales of $245.4 million around the world.
http://uk.reuters.com/article/2012/08/20/us-dreamworks-fox-idUKBRE87J0U220120820