One giant Star Wars 'Tie Fighter' for sale for just $150


Up for sale on Craigslist is a one-third size Tie Fighter, famously used by the evil Imperial forces on the Star Wars films and a snip at just $150 (£95).
It’s eight-feet wide and eight-feet high and even comes with laser cannons – although they will only fire ‘standard party poppers’. 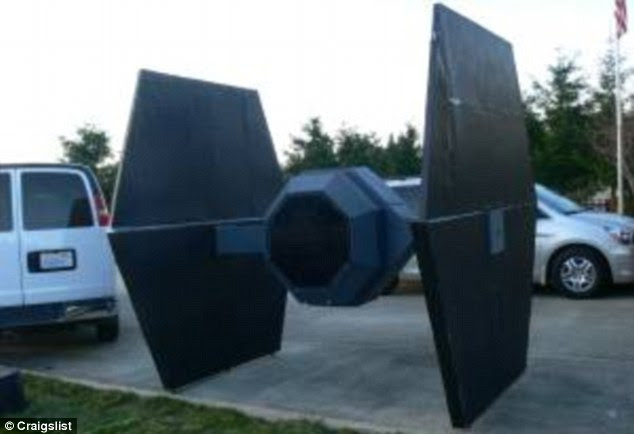 Other features include wheeled casters for maneuverability and a cockpit easily capable of holding one small stormtrooper.

The specs of the Tie Fighters in the George Lucas franchise are slightly higher according to fan site Wookieepedia. 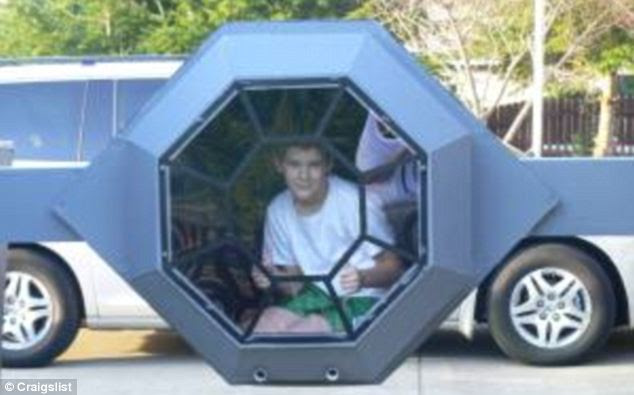 May the force be with you: The cockpit can hold one small stormtrooper