By welshslider July 22, 2011
This first ever custom Xbox 360 and Kinect bundle includes an R2-D2 blue-and-white themed console, a custom Xbox 360 Wireless Controller inspired by C-3PO and the first ever white Kinect sensor.  The bundle is set to debut alongside Kinect Star Wars, but is available now for pre-order through participating retailers.

The Xbox 360 Limited Edition Kinect Star Wars Bundle will include:
Thebeardedtrio.com hot tip:  This is going to be a huge sort after collectable in years to come.  So buy one and make sure you keep the box! 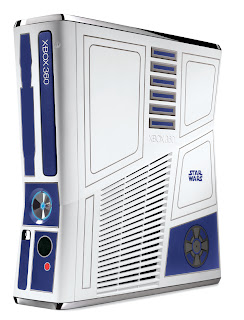 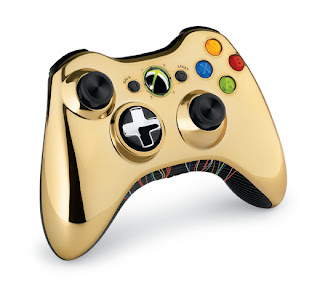