By welshslider January 16, 2011
British actress Susannah York has died at the age of 72 after suffering from cancer, her son has said.
She appeared in film, TV and theatre during a career which began in the 1960s.
She was nominated for a best supporting actress Oscar for her role in the 1969 film They Shoot Horses, Don't They? and won a Bafta for the same role.
Her son Orlando Wells told the Telegraph newspaper that she was "an absolutely fantastic mother".
"She loved nothing more than cooking a good Sunday roast and sitting around a fire of a winter's evening. In some sense, she was quite a home girl. Both Sasha [Orlando's sister] and I feel incredibly lucky to have her as a mother.''
York graduated from the Royal Academy of Dramatic Art in 1958, winning the Ronson Award for most promising student.
Directed by Sydney Pollack, They Shoot Horses, Don't They? followed the contestants in a gruelling dance marathon and also starred Jane Fonda. 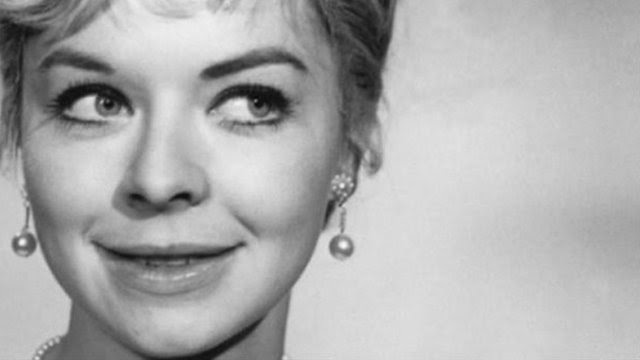 Click to play
Click to play
Susannah York received an Oscar nomination for her role in the 1969 film They Shoot Horses, Don't They?
York was apparently angry at having been nominated for the Oscar without being asked, but did attend the ceremony.
She was also nominated for a Golden Globe for her role as Alice.
News editor at Empire Magazine, Chris Hewitt, said she "came to fame" in Tom Jones, opposite Albert Finney, in 1963, and was "amazing" in The Killing of Sister George in 1968.
More recently, she appeared in the BBC dramas Holby City and Casualty.
In later years she also featured as Superman's mother in three Superman movies, and wrote two children's books.
"She was a very versatile actress, she liked to switch roles, and never do the same thing twice," Hewitt said.
Outside her professional work, she was a supporter of the Campaign for Nuclear Disarmament, and Mordechai Vanunu, the technician imprisoned for 18 years for revealing Israel's secret nuclear programme.