By welshslider August 28, 2010
Allison Miller will follow Jason O'Mara (Life on Mars) as the second actor to join the upcoming Fox television series, produced by Steven Spielberg and Peter Chernin, according to Deadline. 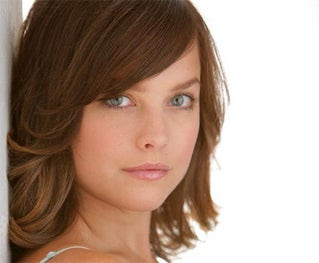 O'Mara stars as Jim Shannon, the head of a family from 2149 who are transported back 85 million years to prehistoric Earth, where they join Terra Nova, a colony of humans with a second chance to build a civilization. Miller (NBC's Kings, 17 Again) will play a character named Skye, but no further details about the role have been released.

The series will premiere in the fall of 2011, with a preview of the first episode airing earlier in May.