Is There Going To Be A Jurassic Park 4? Yes! 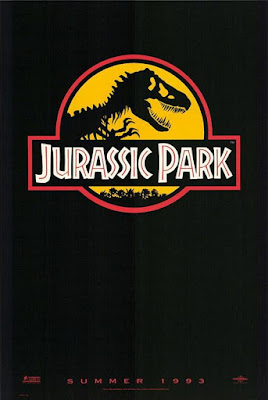 According to Jurassic Park III director Joe Johnston there will definitely be a Jurassic Park 4. Here's his quote direct from Joe himself in an interview from Boxoffice Magazine

"it's going to be unlike anything you've seen. It breaks away from the first three—it's essentially the beginning of the second Jurassic Park trilogy. It's going to be done in a completely different way. If you think of the first three as a trilogy, number four would be the beginning of a second trilogy. That's pretty much all I can tell you. "
Tags: jurassic park, 4, iv, joe johnston