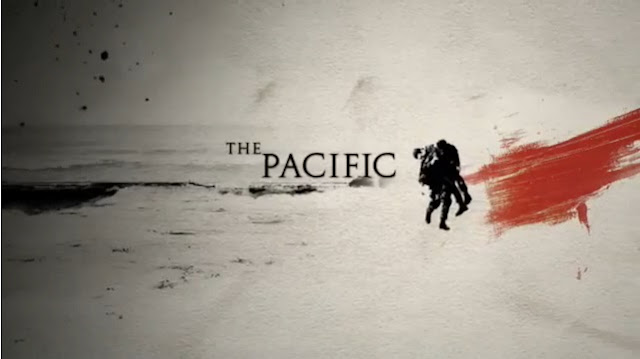 For the next few days we will post details on Spielberg's upcoming projects. Today is The Pacific

A 10-part mini-series from the creators of "Band of Brothers" telling the intertwined stories of three Marines during America's battle with the Japanese in the Pacific during World War II.

The Pacific is being produced by Steven Spielberg, Tom Hanks, and Gary Goetzman in association with HBO Films, Playtone, Dreamworks, and Seven Network. Seven invested in the project for the right to broadcast it in Australia. Nine Network has previously broadcast the HBO productions of The Sopranos and Band of Brothers. Nine had a broadcast deal with HBO's parent Warner Bros., but then HBO started to distribute its own productions separately.